Tunes for Trails and Perks for Parks Free Concerts

Celebrate the summer season, and participate in a good cause. The Tunes for Trails, Perks for Parks free concert series is back, and better than ever in 2021!

Throughout the summer join the fun from 6:30 to 9 p.m. on the third Thursday of the month at the Amphitheater at Philip S. Miller Park. While this is a free event, donations will be accepted for the Castle Rock Parks and Trails Foundation.

Gates will open at 5:30 p.m. The concert will begin at 6:30 p.m. Pack a picnic and enjoy some time with the family before the show. Families can enjoy yard games and bounce houses. Please note, food and alcohol are available for purchase. No outside alcoholic beverages will be allowed. 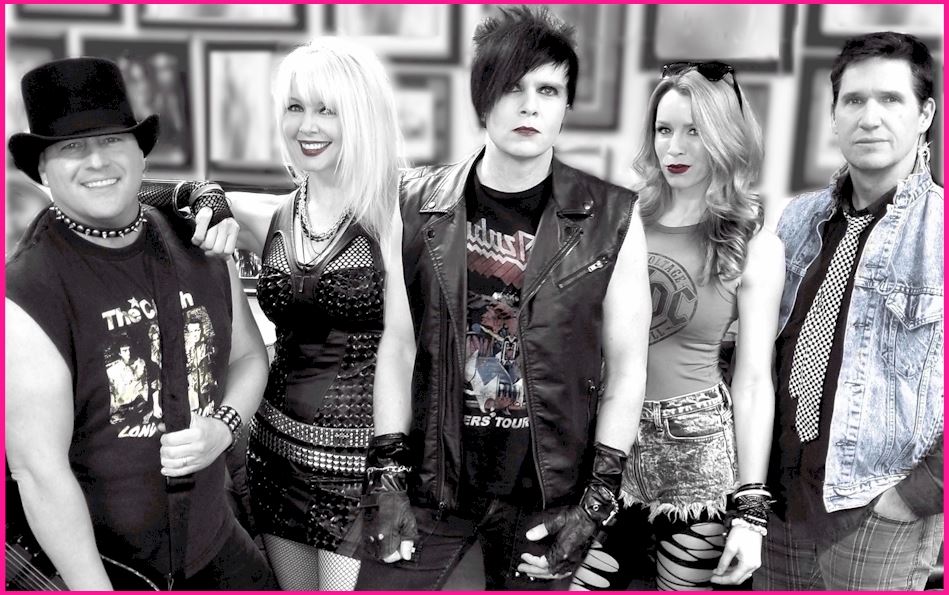 Calling all scrunchie, acid-washed jean and leg warmer wears. Grab your best 80s gear and head to the Amphitheater at PSM Park for the ultimate gnarly celebration. Denver is home to That Eighties Band, one of the most popular 80s tribute bands in America. The group has performed at over 1,200 concerts, corporate events and weddings. Past clients include Google, Disney, Pepsi, The Denver Broncos and many more. CBS named them the top cover band in Denver.

Face Vocal Band is an internationally acclaimed all-vocal rock band from Boulder, Colorado who have been captivating audiences for over a decade with their infectious energy punctuated by an endearing love of performance. “Blending modern popular tunes with complex harmonies, brilliant beat-box rhythms and superb singing...Face take their audience on a musical journey and it’s fantastic fun.” (FringeReview.co.uk)

Performing over 100 shows per year around the world, the band has also competed on the hit NBC series “The Sing-Off,” headlined at Edinburgh, Scotland’s prestigious Festival Fringe, and has opened for legendary performers such as Jon Bon Jovi, Barenaked Ladies, Jay Leno, The Wailers, 38 Special, Manhattan Transfer, Rick Springfield, and Culture Club & Boy George.

Critics and fans world-wide describe Face as “a true American heartland sound.” (Recorded A Cappella Review Board) “[Face] communicates with a directness and warmth – perhaps America at its best.” (Norbbottens Kuriren) “Soulful singing stands out above the crowd.” (FringeReview.co.uk)

The Long Run Band - ’Colorado’s Tribute to the Eagles’ 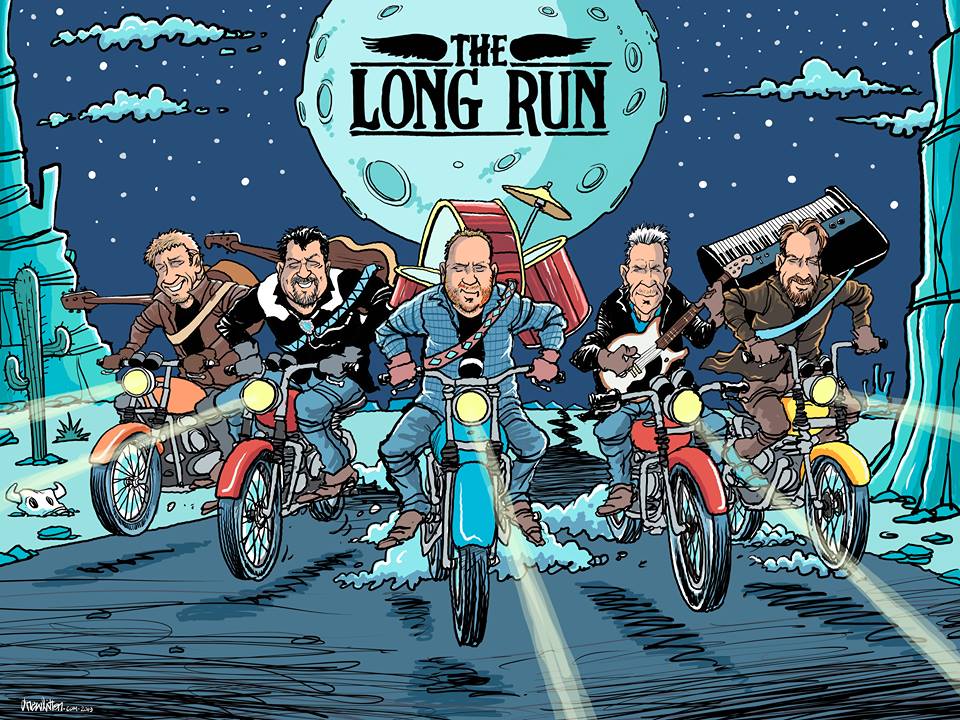 The Long Run is a group of professional Colorado-based musicians dedicated to the faithful reproduction of the music of America’s most iconic band.

Paul Kakac and Joe Turba crossed paths just a few short years ago and have combined their talents to form Woodland Park. Writing, performing, recording and collaborating together, they bring together a wide array of musical influences to create unique, edgy and catchy country / rock music. Chris Demott on bass and Drew Cullis on drums bring amazing talent and creativity to fill out the sound that is Woodland Park. 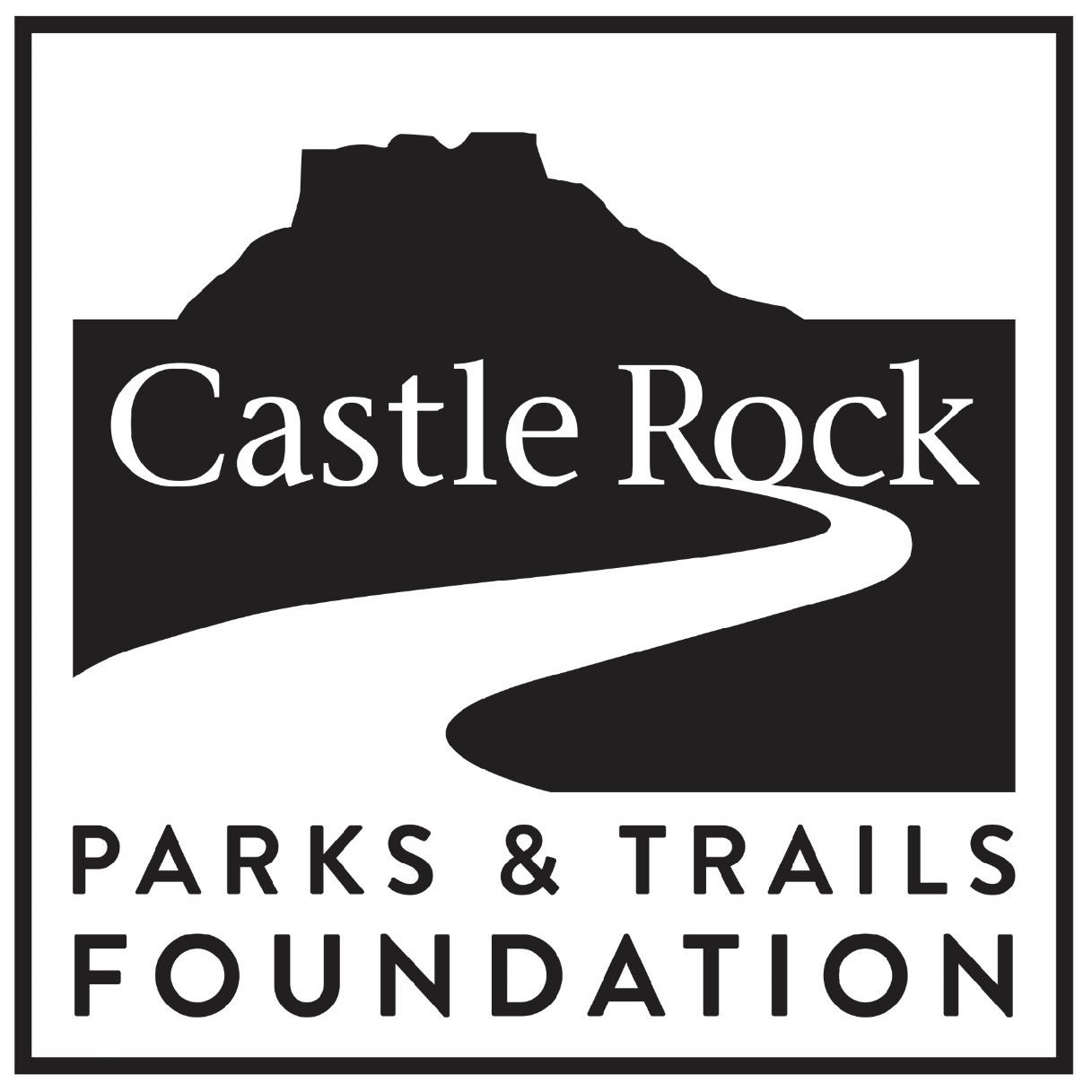 Donations to the Castle Rock Parks and Trails Foundation for attending this free concert are appreciated.  The foundation works to enhance the Town’s parks, trails and recreational spaces. Learn more about the foundation at getoutdoorscastlerock.org. 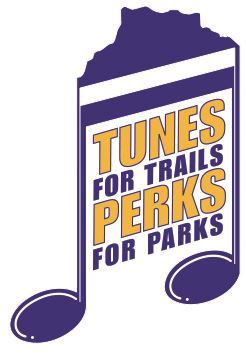