Castle Rock is a top Town

The numbers, facts, research and databases help tell the story residents live every day - Castle Rock is a great place to be. In fact, our Town ranks among the best both locally and nationally, according to a variety of national publications and studies.

Castle Rock has been named one of the 2022 Top 100 Best Places to Live by Livability.com, outpacing more than 2,500 cities with populations between 20,000 and 1 million in the data-driven ranking.

Even though Castle Rock is growing, it is still considered small by some analysts, including those at Wallet Hub, who again in 2022 named Castle Rock one of the Best Small Cities in America.

In 2022, Douglas County was ranked the healthiest County according to the County Health Rankings & Roadmaps analysis created by the University of Wisconsin Population Health Institute, with funding from the Robert Wood Johnson Foundation. The findings specific to Douglas County are based on data that evaluate counties on health outcomes - length and quality of life.

In 2022, Douglas County was ranked the third healthiest community in America. For this study, counties were evaluated on 10 categories that shape the core of a community's well-being, from traditional health indicators like cancer and obesity, to social determinants such as crime rate, housing quality and the share of the population living in poverty.

SafeWise: Safest cities in Colorado for 2022

Zumper: 6 Best Places to Live in Colorado for 2022

In 2022, Zumper named Castle Rock the best place to live in Colorado for its small-town Hospitality, family-friendly vibe, 400 acres of state parks, canyons and natural beauty, and more.

Money magazine has recognized Castle Rock as a top place to live numerous times during the past decade. Most recently, in 2021, Castle Rock ranked No. 28.

Residents know Castle Rock is a great place to call home. In this ChamberofCommerce.org study, Castle Rock ranked No. 7 in Colorado. Researchers analyzed data covering employment, housing, education, health and quality of life for more than 2,500 communities in the United States.

In 2021, Castle Rock was named the sixth-safest city in Colorado by this report, which uses the FBI Uniform Crime Report statistics, as well as population data and other research. 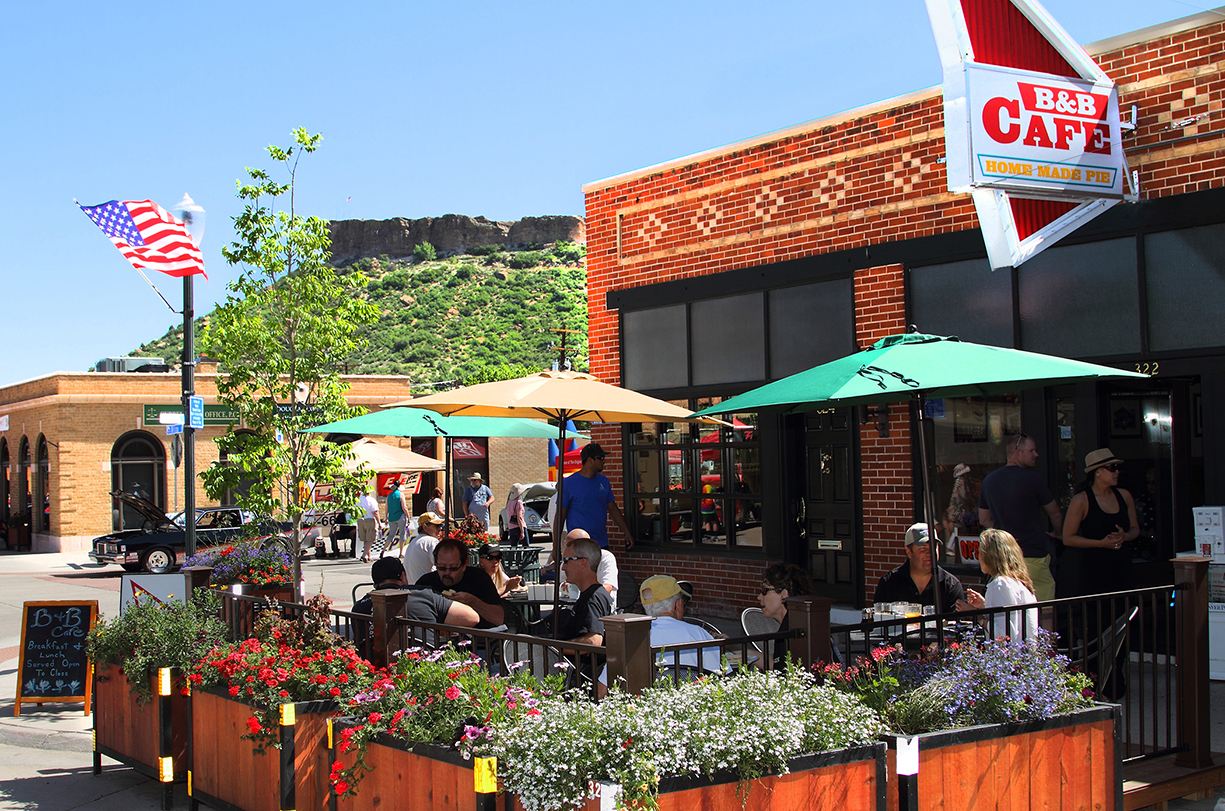 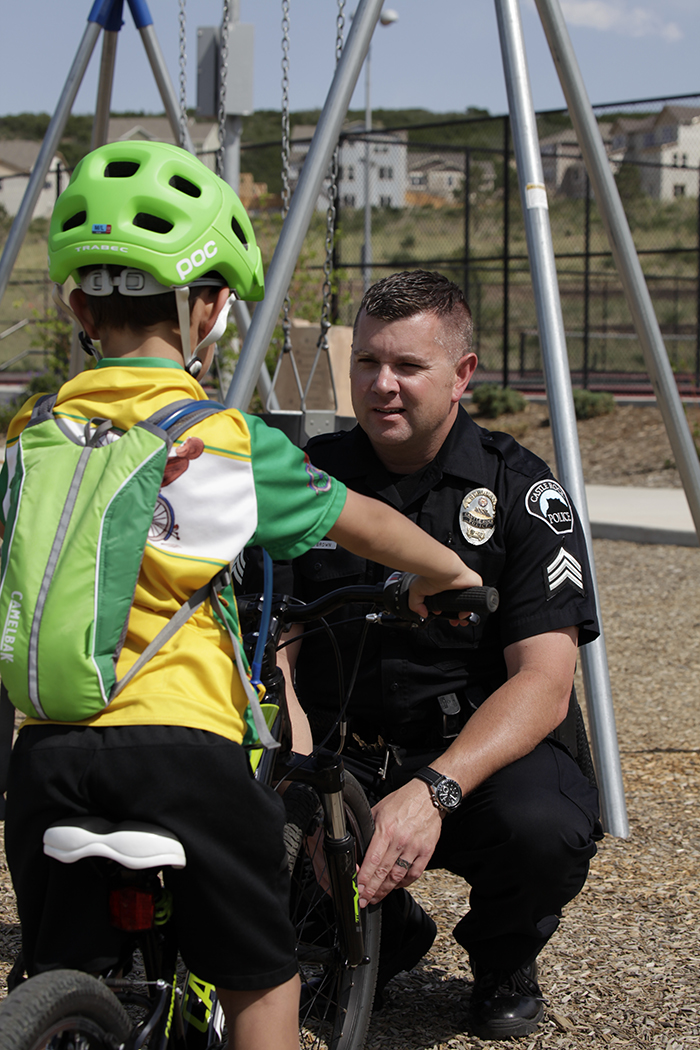