Storing water supplies for the future 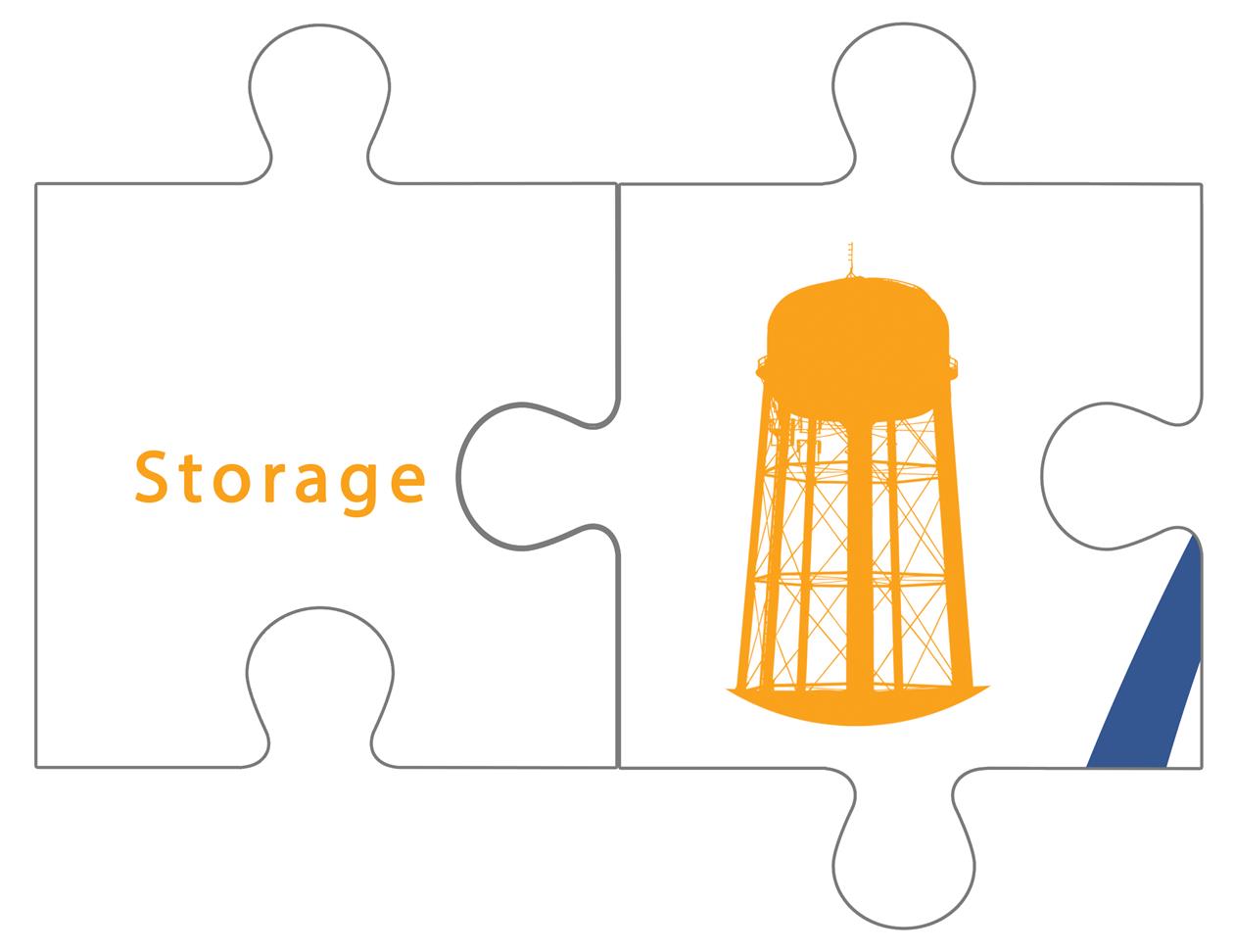 Whether it be planning for retirement or saving for college, most long-term plans require a healthy savings account. Storing water for the future, for times of high usage and drought is an essential piece in the overall water puzzle. This ensures the Town will have enough water on an annual basis to maintain the quality of life to which our residents are accustomed now and in the future. Castle Rock Water is securing storage for water supplies in area reservoirs and in underground aquifers.

Castle Rock Water has secured most of the storage needed for the Town’s future at an investment of approximately $46 million. This storage space is primarily in Rueter-Hess and Chatfield reservoirs and the Town’s current share will meet the water demands of approximately 100,000 people for half a year. Reservoirs will be filled with renewable water, replenished from rainfall and snow melt.

Rueter-Hess Reservoir was built in 2012 by Parker Water for regional drinking water storage. The reservoir will hold 72,000 acre-feet of water, of which the Town owns approximately 8,000 acre-feet. Castle Rock Water joined regional partners on this project including Parker Water and Sanitation District, Castle Pines North Metro District and the Stonegate Village Metropolitan District.

More financial resources will be needed to purchase water to fill the Town’s allocated space, and then to build the infrastructure to move the water from the reservoir to Castle Rock. Plans are underway with adjacent communities to share in the costs of the infrastructure. For instance, in 2018 Rueter-Hess began receiving WISE water, a regional collaboration for imported water. Excess supplies of WISE water will be stored in the reservoir.

While the primary purpose of the reservoir is to store and provide safe, clean drinking water, the Rueter-Hess Reservoir Recreation Authority is also exploring options for possible recreational amenities. For additional information on the reservoir, visit Parker Water and Sanitation District. 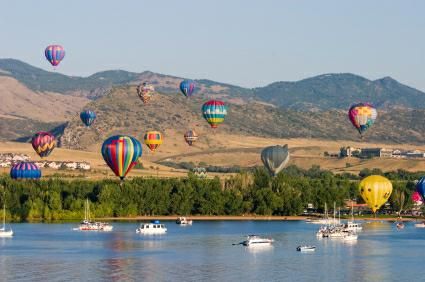 The Chatfield Storage Reallocation Project is a partnership among eight water providers in the Denver metropolitan area and northeast Colorado. Its purpose is to expand Chatfield Reservoir from a flood control measure to include drinking water storage. In 2014, the U.S. Army Corps of Engineers approved the project and construction began in 2017. The expansion will provide an additional 20,600 acre-feet of storage capacity in Chatfield Reservoir and be one and a half times the size of Cherry Creek Reservoir. Each partnering organization will receive a varying amount of storage space at Chatfield once the reallocation is complete.

The total project cost is estimated to be $134 million. In June 2014, after a detailed evaluation, Castle Rock Water elected to participate in the Chatfield Reallocation Project at a 200 acre-foot subscription level for a total cost of $1.28 million. In 2015, Castle Rock signed an option agreement with the Colorado Water Conservation Board to purchase up to 1,300 acre-feet of storage space over the next 15 to 20 years.

Water from rainfall and snow melt percolates down through the soil and fractures in the rock formations and collects to form aquifers. Castle Rock Water utilizes water from three aquifers ranging from 1,000 to 2,000 feet beneath the Earth’s surface. In the past, these aquifers have been the primary source of water for many South Metro communities. 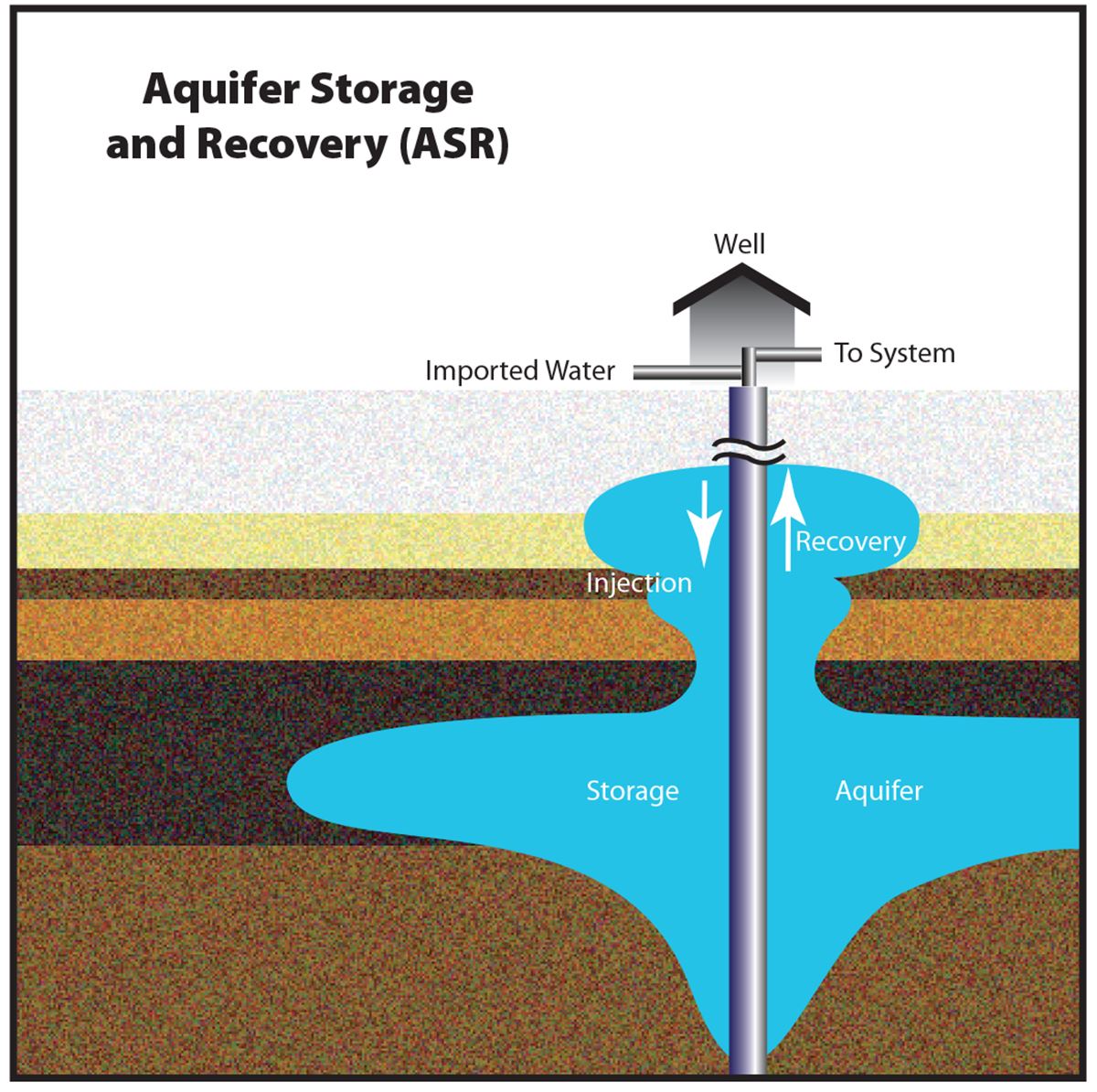 The Town has modified several deep groundwater wells to pump treated water down into the aquifer. When the Town has excess renewable water, it can be stored in the aquifers through these wells. During times of need, this water can be pumped back up.

A major benefit of underground reservoirs is that water stored deep underground doesn’t evaporate like supplies stored in conventional surface reservoirs nor is it exposed to surface pollution which in turn requires extensive treatment.

Two ASR wells near the Ray Waterman Treatment Plant are also equipped with down-hole power generation. These wells are some of the first in the nation to add the ability to generate power as water is pumped back down into the aquifer. This endeavor greatly reduces the energy costs required for well pumping and potentially will add electricity back to the grid.